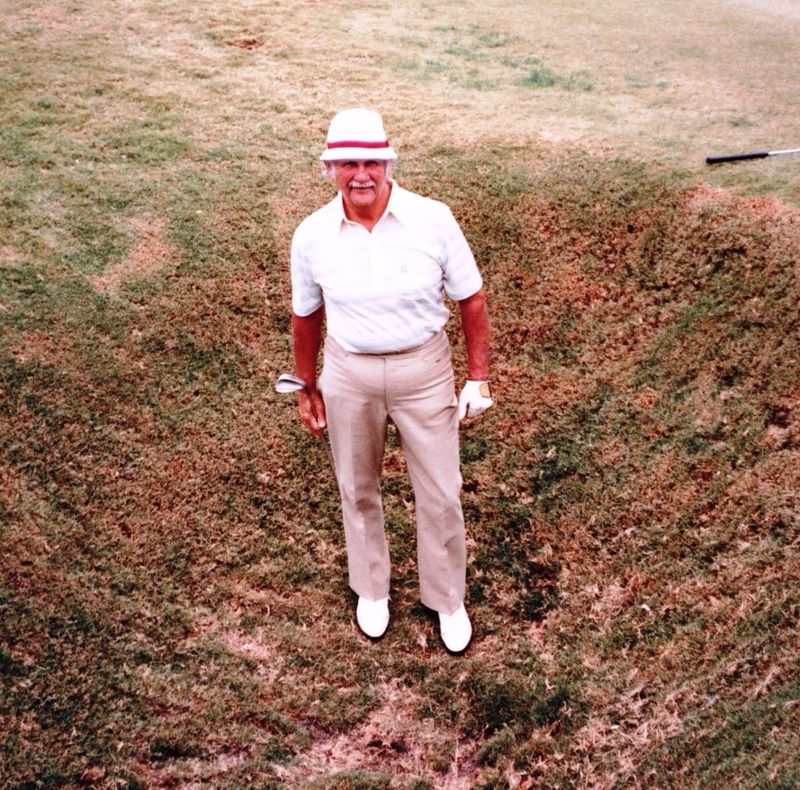 Edward Joseph Harenchar 94 of Hecla went peace fully to Heaven at Select Specialty of Latrobe Hospital on Monday March 18, 2019 holding his daughter and eldest granddaughter's hands listening to prayers and his and his Marylou's favorite song-" my Happiness". He was born April 19,1924 to the late Paul and Mary (Sikora) Harenchar in Hecla, Pa

Eddie left high school during the eleventh grade and began working in the coal mines in order to assist his family before he proudly served as an Army Sargeant in the supply division during World War II. He served from 1942-1945. He drove a halftrack truck and his nickname was Halftrack Harenchar . During his time over seas, he toured seven countries and made lasting friendships. A family he grew close with in Belgium visited him at his home during the1980's. Eddie attended every army reunion until the age of 85.

He retired from Latrobe Steel after 30 years and often said " I wish everyone was as lucky as me- I've been retired more years than I worked".

He was a member of the Mt. Peasant Falcons, the VFW, The Elks and the American Legion, but his home away from home was the Hecla Sportman's Club, where he was a lifetime and oldest member .

Everyone that knew Eddie , knew that golf was his passion. He played numerous courses and won many trophies- most often Medalist . He and his golf buddies visited South Carolina at least once a yea r for a week of golf. Eddie won the State Legion tournament then traveled to Michigan, and out of 365 golfers, came home with the Medalist trophy. During his "golf career", he shot 5 hole in ones, and while in his mid 80's, he still shot under his age . Following his retirement , he began working at Timber Ridge golf course - washing carts,trimming trees and shrubs and planting flowers,in order to play golf at his leisure. During the winter months, he visited the clubhouse daily to spend time with his friends. After Timber Ridge closed, his favorite early afternoon hangout was the Exxon station on Bunker Hill - he said " those girls are so good to me there- they have my coffee ready when they see me coming in" . In addition to watching golf on TV, he enjoyed watching all sports, especially college football and basket ball and of course boxing, he himself was a boxer as a young man. He was an avid Pitt fan and held a season ticket on the fifty yard line for many years . He went to several bowl games.

In addition to his parents, he was preceded in death by his loving wife of 43 years and favorite dance partner-Mary Lou Farrell Harenchar, 2 brothers, Paul and Mike and sister Elizabeth DiRado and three beautiful nieces- Beth Harenchar Michalsy, Paula HarencharAlcorn and Mary Jo Wooleyhan Baldwin. He is survived by his only child -Christina Tomasic - who fondly called him 'Headward" for the past 32 years, but thought of him as the best dad any girl could ever have for her entire lifetime and son in law John Tomasic . He is also survived by his youngest brother whom he also considered his dear friend Andrew ( Puggach) Harenchar and wife Margerite . He could be found at their house on Saturday mornings enjoying their company and Aunt Margerite's goodies. He is also survived by sister in law Veronica (Frederick) Harenchar of Richmond . He was Pappy Ed to his grandchildren Amber Sue Delligatti and companion TJ Albert, Adam James Delligatti and Ali Lynne Tomasic and to great grandchildren Autumn, Kolby and Brayden Johnson, and the " licorice man" toCatarina and Scarlett Delligatti . Eddie was happy and blessed to have Anita Harenchar Forsythe as his goddaughter- she always held a very special place in his heart.He is also survived by many nieces and nephews as well as many friends and golf buddies. He will be sadly missed by all, but his zest and love of life, will continue to inspire us all.

Per Ed's wishes, there will be no visitation. A Mass of Christian Burial will held at 10am Saturday, March 23, 2019 at the Visitation Roman Catholic Church 740 W. Walnut Street Mt. Pleasant with Rev. Richard J. Kosisko as celebrant. Interment with Military Honors conducted by American Legion Post 446 will follow in the St.Pius Cemetery.