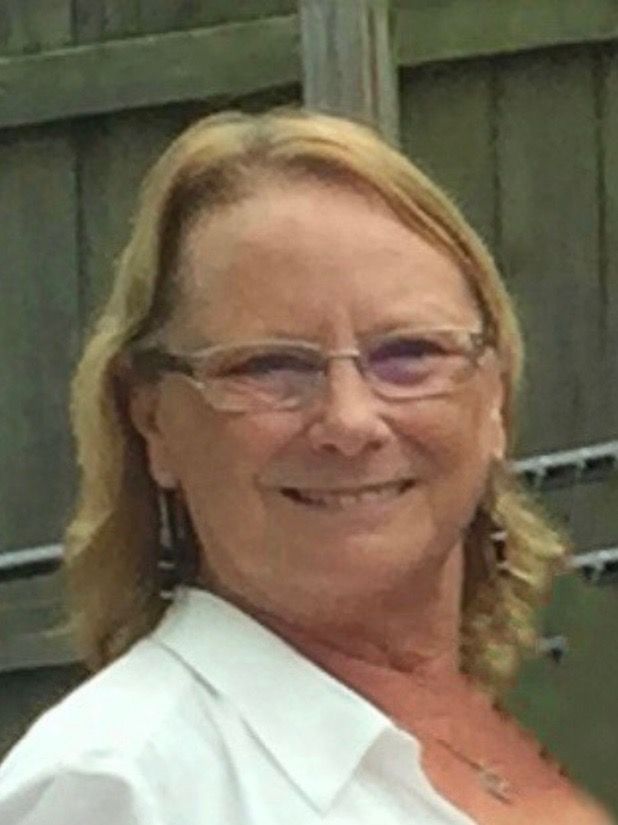 ​Born July 29,1953, in Batesville, IN, she was one of five children born to the late Harry J. and Elizabeth (Betty) S. (Hoffman) Wolber. She was a graduate of the former Brookville High School and the Jewish Hospital School of Radiology.

In 1989, she married Peter Vecchio I, of Cincinnati, OH at Trinity Lutheran Church in Klemmes Corner, IN. Pete passed away in 1990.

Harriet was retired from Dearborn County Hospital and the office of Dr. Jim Swanson, Orthopaedic Surgeon. Previously she was employed at Jewish Hospital in Cincinnati. During her career, she had worked as an X-Ray Tech, Lead Tech on the Mobile CT Unit, and MRI Tech.

In her spare time, Harriet had traveled extensively over the years. She was well known by family and friends to be a person who would lend a helping hand or just take charge whenever she saw an opportunity to help. She had helpedwith coordination of several lovely weddings for friends and family members.

​Harriet is survived by a sister, Janet (Gary) Seals and a brother, Fred (Alison) Wolber of Brookville, IN; a stepson, Peter (Sherri) Vecchio II of Mason, OH; two step-grandchildren Peter III (P.J.) and Anna; brother-in-law and sister-in-law, Dan and Kathy Vecchio of Rochester, PA; as well as many nieces and nephews.

​Private Services will be held at Saloom-Rega Funeral Home, Mt. Pleasant, PA on Tuesday, March 24. Burial to follow at St. Pius Cemetery. A Celebration of Life service will be scheduled at a later date in Brookville, IN.

Memorial contributions may be directed to Donald H. Wolber Scholarship Fund c/o The Brookville Foundation, 919 Main St, Brookville, IN 47012.
To order memorial trees or send flowers to the family in memory of Harriet Elizabeth Vecchio, please visit our flower store.