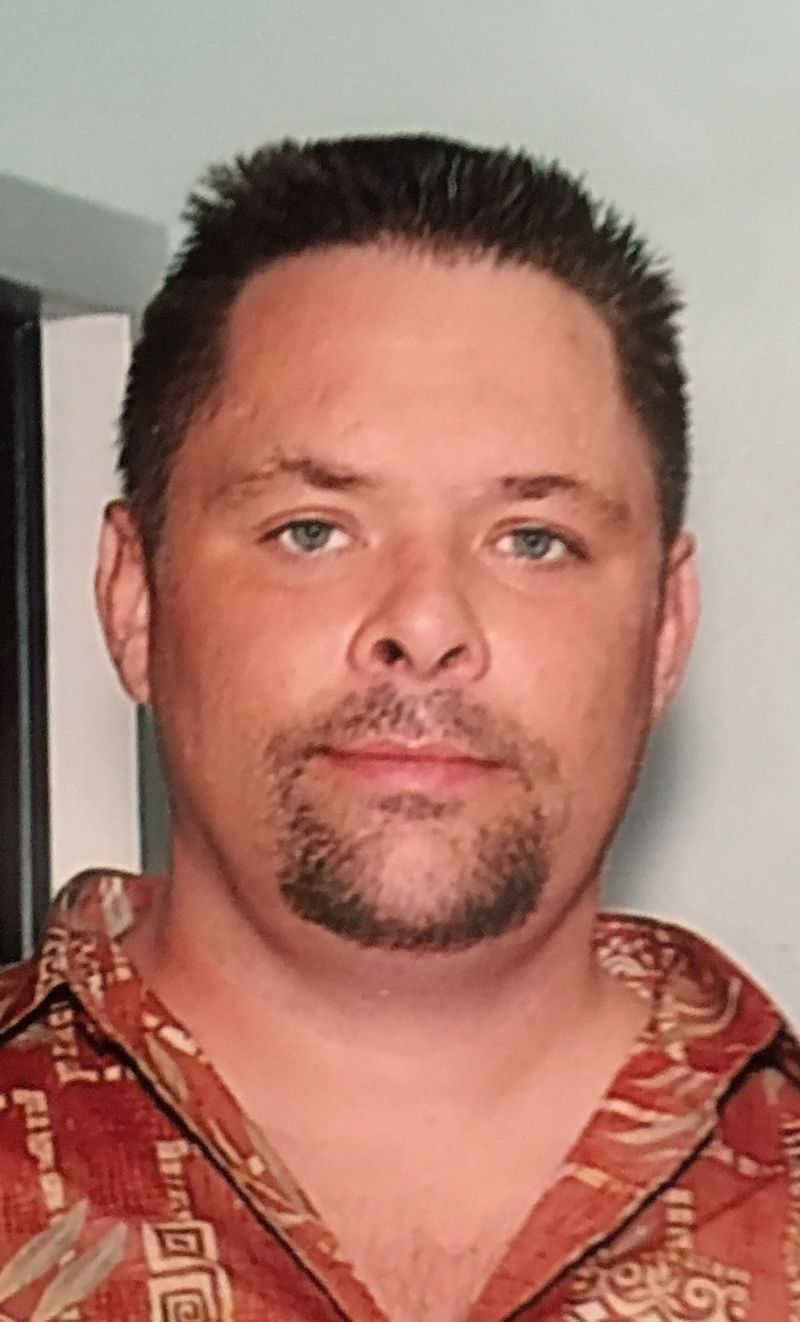 Jeffrey David Lauffer, 47, of Everson, passed on Wednesday, May 30, at Presbyterian Hospital after being LifeFlighted on May 28 as a result of a motorcycle accident. Jeff was an avid rock 'n roll fan with a contagious smile and a great sense of humor. He loved to hunt, fish, ski, and ride his motorcycle. He was known for his athleticism during his high school years, serving as a member of the varsity football team, the wrestling team, and the captain of the WPIAL winning tennis team. In addition, he played trumpet in the concert band. He was also an Eagle Scout and served in the National Guard for six years, earning a medal for expert marksmanship. As a voracious reader and history buff, Jeff was always looking to learn something new, not only about history, but also about religion and survivalist techniques.
A member of the United Methodist Church, Jeff was involved in several clubs including the Scottdale Moose, and the Hecla Sportsman Club. He will be remembered as well for his quick thinking to save a life of a fellow fisherman who was drowning.
Jeff graduated from Southmoreland High School with the Class of 1989. He went on to study at the University of Pittsburgh at Greensburg and received a degree in Computer Numerical Control from WCCC. He received a certificate in technical drawing from WCCC as well.
"JD" as he was known, spent several years working in construction with Ryan Homes and the Little E Construction Company. Jeff always loved working with his hands and being outdoors. During his free time, he worked at Hidden Valley Ski Resort as a lift operator.
He is survived by a large and loving family who adored him: his mother, Jane Louise Kreinbrook Lauffer; his beautiful and talented daughter whom he adored, Samantha Jane Lauffer; his brother, Brian Larry Lauffer and his wife, Nicole Lauffer. He was exceptionally close to his pride and joy, his Pitbull Bandit, who will miss him dearly.
Other loved ones he is survived by are his Aunt Carole and Uncle Wayne Malone along with his cousins Bob (Crystal) Malone, Susan (Peter Carnochan) Malone, Mark Malone, Randy Malone, Kayla Malone, Sienna Malone Carnochan, ScarlettMalone Carnochan, Spencer Malone Carnochan, Janey Layman, and Claudia Christner. Additionally, he is survived by his auntsand uncles: Carol and Jim Bishop and family; Barbara and Jim Harkins and family; and Lois and David Harbison and family.
He was predeceased by his loving and caring father, Larry M.Lauffer in 2008; his grandparents, Randall and Ruth Kreinbrook, and Wilbur and Mary Elizabeth Lauffer.
Visitation will be at Saloom-Rega Funeral Home, 730 W. Main Street, Mt. Pleasant, on Sunday, June 3, from 12-4; Monday, June 4, 4-8; with the funeral at the United Methodist Church on Main Street, Mount Pleasant, at 1:30 on Tuesday, June 5. Interment will be at the Mount Pleasant Cemetery. For those who are interested, donations may be made to the Lauffer Memorial Scholarship Fund, 742 State Route 31, Ruffs Dale, PA 15679. To view online obituary, sign guest registry, or send condolences, please visit www.saloom-rega.com, Richard Rega, Funeral Director.
To order memorial trees or send flowers to the family in memory of Jeffrey David Lauffer, please visit our flower store.