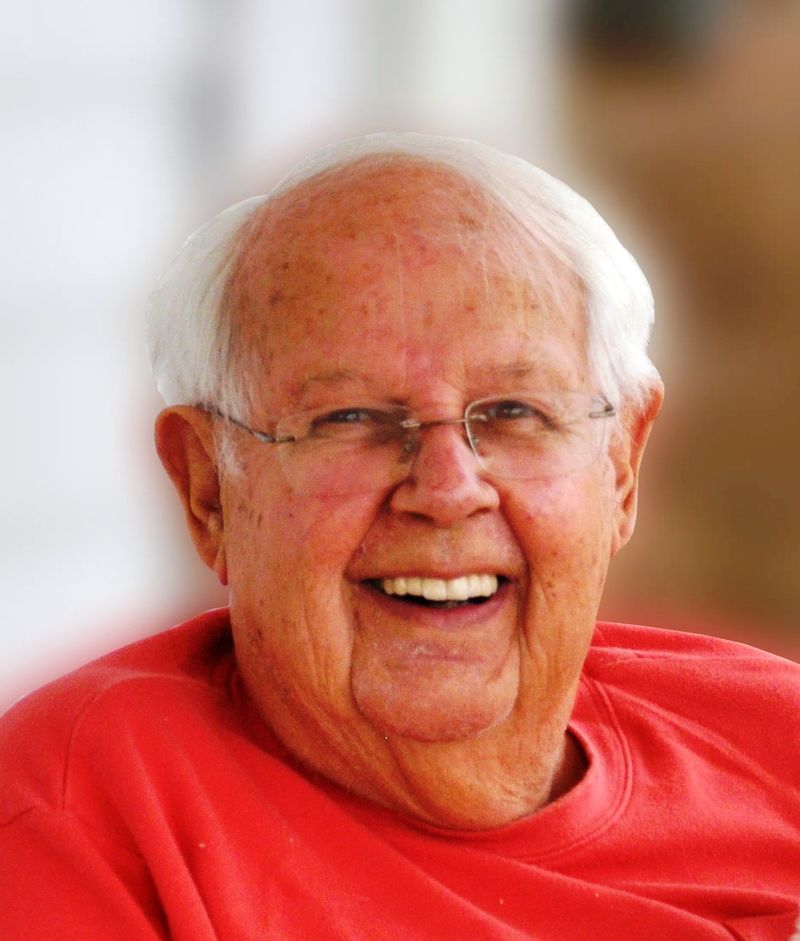 John S. Christner, 80, of Mt. Pleasant, died peacefully on Thursday, February 13, 2014, at Excela Health Frick Hospital, Mt. Pleasant of complications from lung cancer. John was born June 20, 1933 in Scottdale, a son of the late Cyrus J. and Elizabeth (Battenfield) Christner. John was a 1951 graduate of Scottdale High School and attended the Indiana University of Pennsylvania graduating in 1955. He was a devoted husband of 55 years to the former Nancy Harrer, whom he married in 1958 and taught beside at Southmoreland High School for 37 years. John was a member of the United Methodist Church of Mt. Pleasant where he served as usher for over 50 years. As a lifelong car enthusiast, John's passion was selling cars at Roberts Oldsmobile and Cadillac, Connellsville for 30 years.
John also loved music and was proud to be a part of several community bands, including the Scottdale Community Band and the Delmont Band. He was a member of Scottdale Masonic Lodge #562 and Syria Shrine, where he considered playing in the Shrine Band one of the highlights of his life. Another joy was playing bridge in various card clubs and enjoying socials as a former member of Pleasant Valley Country Club. John hated the cold snowy Pennsylvania winters but found great joy traveling to Siesta Key, Florida and cruising.
He will be fondly remembered by all who knew him. John is survived by his loving family, his wife, Nancy (Harrer) Christner and his devoted daughters, Janey (Christner) Layman of Mt. Pleasant, and Claudia Christner of Johnstown, as well as his brother Robert Christner and wife Joan (Goyke) Christner of Connellsville along with a niece, Cynthia (Christner) Fleming and many loving cousins. Family and friends will be received from 6 to 8 PM Saturday and 2 to 4 and 6 to 8PM Sunday at SALOOM-REGA FUNERAL SERVICE, 730 West Main St., Mt. Pleasant (724-547-2122) where services for John will be held at Noon Monday, with the Rev. Randy Landman and Rev. Marvin Watson officiating. A masonic service conducted by Masonic Lodge 562 will be held on Sunday at 7:00 pm in the funeral home. Please visit www.saloom-rega.com to send a condolence. Richard Rega, funeral director
To order memorial trees or send flowers to the family in memory of John S. Christner, please visit our flower store.