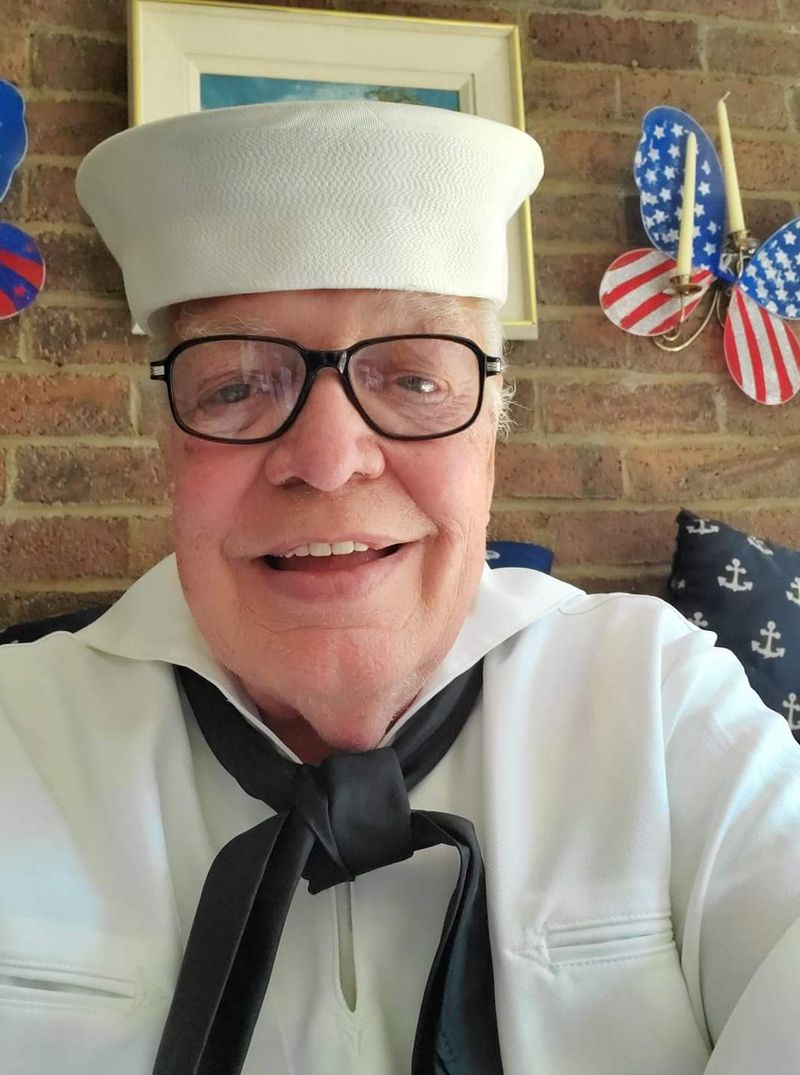 John was born February 5, 1945 in Mount Pleasant the son of the late Wilma Bodenheimer Knopp and step-father Fred Hood. John was a veteran of the Vietnam War serving with the Navy, a member of the Mt. Pleasant American Legion Post 446, Amvets, Hecla VFD, Hecla Sportsman Club and the Westmoreland County Fireman's Association. He was formerly employed by Anderson Trucking as a truck driver visiting every state from Alaska to Mexico and everywhere between. His life was surrounded around his family, as caring father, grandfather and great grandfather.

Surviving are his 8 children; numerous grandchildren and great grandchildren, In-laws and nieces and nephews; also his brother Louis Knopp, Sr. and wife Anita of Derry. In addition to his parents, John was preceded in death by his wife, Sue Knopp.

In lieu of flowers, contributions in memory of John may be made to the Homeless Veterans Wounded Warrior Project or to the American Pittbull Foundation for the Pittbull Awareness program.
To order memorial trees or send flowers to the family in memory of John E. Knopp, please visit our flower store.