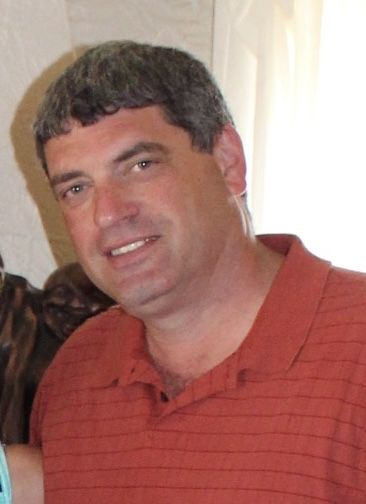 John F. Tomasic, 57, passed away in his home on November 6, 2021. John was born in New London, Connecticut on May 19, 1964 to Margaret Parker Lupher and the late John F. Tomascic. John graduated from Yough High School with the class of 1983, then spent several years living in the Florida Keys. He was most recently employed at Chestnut Ridge Foam.

In addition to his father, John was preceded in death by his half-brothers, Michael Dane Tomasic and Stephen Joseph Tomasic, his paternal and maternal grandparents, and best dog buddy, Copper.

John was a man of many talents such as building and fixing up houses to restoring antique cars and he used his skills to help others. He was also a man with big ideas-from contest winning produce displays to the TIKI Bar he took to the Jimmy Buffet concert that made an appearance on the big screen. His greatest passion was installing solar panels, which everyone would know if they drove past his house. His latest project was restoring a Studebaker, unfortunately this was one project he was not able to finish. His final wish was to take one last ride in a Studebaker was granted, thanks to his brother, Bill, wife Kristen and their daughter, Juliane with the help of her team at Mutual Aid along with the kind gentlemen from the Studebaker Club.

John fought a battle, His courage and bravery is an inspiration to all who knew and loved him! John was cremated per his wishes, a memorial mass will be held at St. Francis University and will be announced by the family. Arrangements are under direction of SALOOM-REGA FUNERAL SERVICES 730 W. Main Street Mt. Pleasant. Please visit John's online memorial at saloom-rega.com to sign the condolence guestbook. Richard Rega, funeral director.
To order memorial trees or send flowers to the family in memory of John F. Tomasic, please visit our flower store.