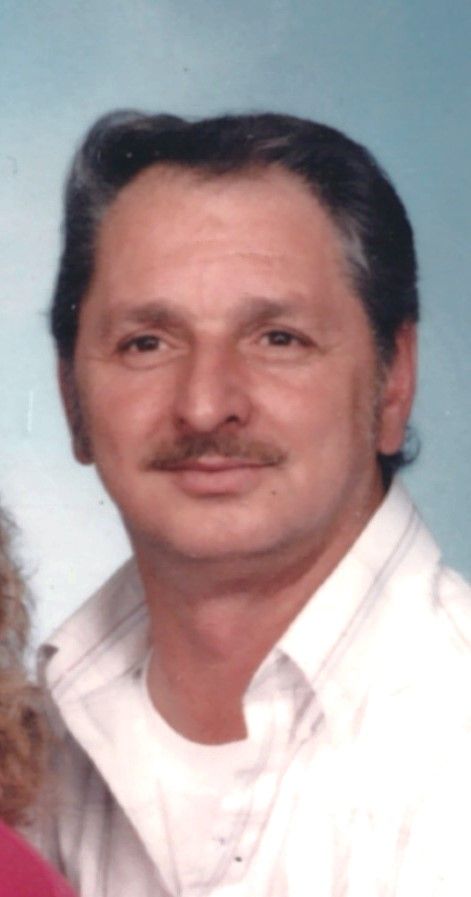 He was a former Laborer; Custodian; Huckster -- For Wilson Freight Company and Volkswagen of America, both in the New Stanton area. His memberships included Teamsters Union; U.A.W. Union; A.B.A.T.E. of Westmoreland County and an honorary member of the Fayette County Sheriffs Office, Uniontown and affiliated with U.S. Auto Mart, Adamsburg, PA as a Public Relations agent. He had also served as Assistant Fire Chief in New Stanton, PA. Percy really enjoyed campaigning for his friends running for office and would put in several hours posting signs and handing out literature for his favorites, including his lifelong friend, Mayor Jerry Lucia of Mt. Pleasant.

Percy loved helping others and started at a very young age buying and selling all sorts of things to save people time and money. He was a real go-getter and never stopped. For several years, although disabled, he occupied his time by heading up a crime watch position where he lived at Holiday Mobile Home Park. His friendships were innumerable and he will be missed by many.

Surviving are his wife, Cathy A. Thomas who was with him as he drew his last breath.

At the request of Percy there will be no visitation or service. Private interment will be in the Cochran Cemetery, Dawson. Please visit Percy's online memorial at www.saloom-rega.com to sign the condolence guestbook.

The family is being assisted with arrangements by SALOOM-REGA FUNERAL SERVICE 730 W. Main Street Mount Pleasant.