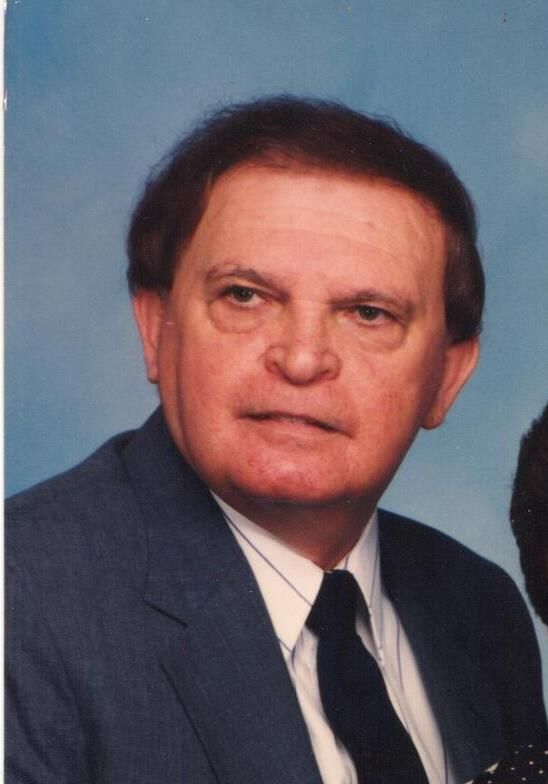 Russ was born March 22, 1930 in Mt. Pleasant the son of the late Russell O. Shumar Sr. and Helen Komarny Shumar. Russ was a member of the Mt. Pleasant Church of God, a 1948 graduate of Ramsay High School and attended the Police Academy at the St. Joseph Center in Greensburg. He was retired from the Police Department of Mt. Pleasant Borough as an officer and former Police Chief and was a former member of American Legion Post 446 Mt. Pleasant. Russ was a Navy veteran during the Korean War.

Surviving are his wife Sara "Sally" King Shumar; sisters, Dorothy Bell and Patricia Buschik of Greensburg; and several nieces and nephews. In addition to his parents, Russ was preceded in death by a sister, Dolores Covert and a brother Gene Shumar.

The family would like to thank the Mt. Pleasant Church of God, Pastor Bob, Bill Ripple, Linda Gerhart and Mike, Home Instead, the Veterans Administration, caregivers, Debbie and Donna and neighbor, Bill Felker for their kind care of Russ.

Service and interment will be private.