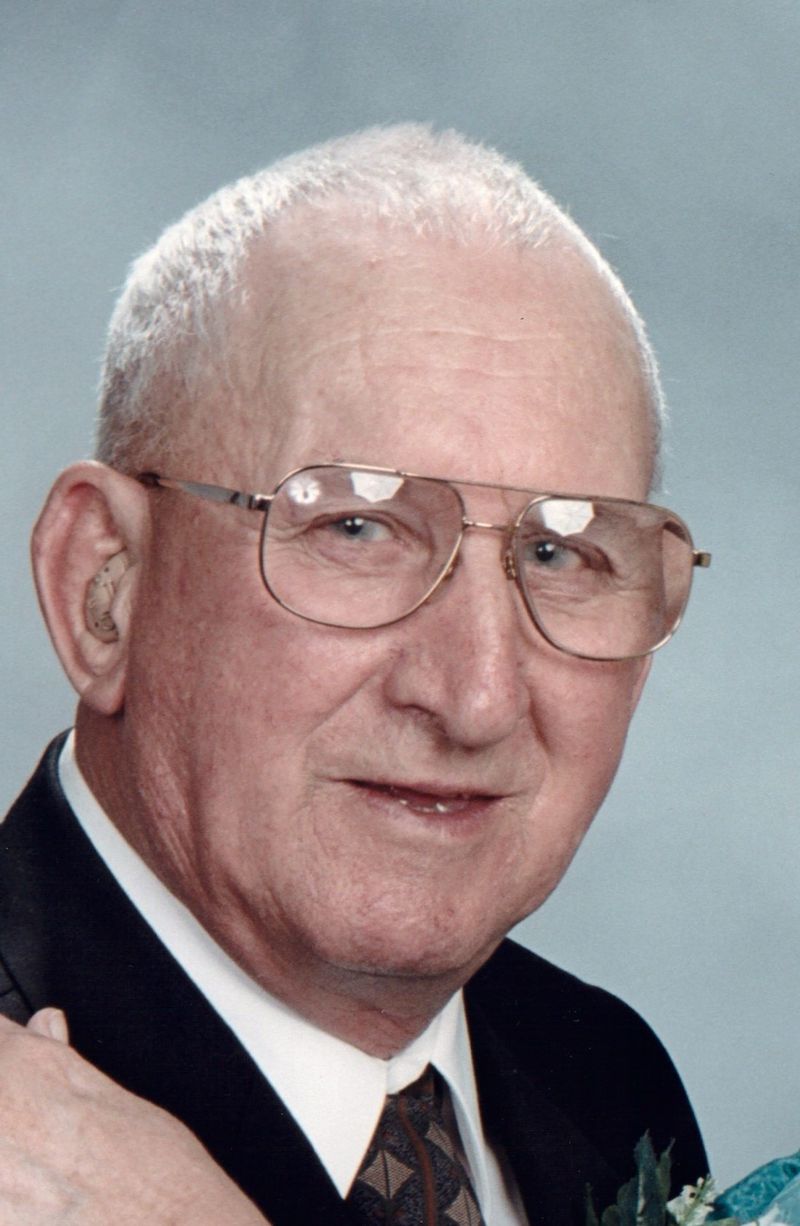 Stanley E. Brown, 90 of Mt. Pleasant passed away Wednesday, February 13, 2019 at his home with his loving family by his side.

Stanley was born June 23,1928 in Acme the son of the late Elmer and Ethel Snyder Brown.  Stanley was a Army veteran, serving with the Military Police during the Korean War and was employed by White Lumber, Brown Lumber and Kinneer Lumber Companies as a tree cutter and logger before retirement.  He was a member of the American Legion Post 446 and the Polish Falcons Club Mt. Pleasant. Stanley attended the Paradise United Methodist Church.  Surviving are his wife, Ferne Kreinbrook Brown; children, Roberta Johnson (Dan) of Mill Run, Carol Bish (Dan) of Erie, Shirley Arrotti (Tim) of Scottdale, Amy Keslar (Richard) Mt. Pleasant and Jeffrey Brown (Ann) of Mt. Pleasant; 12 grandchildren, 20 great grandchildren and 2 great great grandchildren;  a brother Elmer Brown, Jr. (Kathy) of White, sisters, Esther Mowry and Louise Freed (Harrold) of Acme and a sister-in-law, Jean Brown.  In addition to his parents, Stanley was preceded in death by his brother and sister, J.W.Brown and Retha Wiltrout; brothers-in-law, Wayne Mowry and Gerald Wiltrout.

Visitation for family and friends will be held from 3 to 8PM Friday at SALOOM-REGA FUNERAL SERVICE 730 W. Main Street Mt. Pleasant where services will be held at 8PM. Military honors will be conducted by American Legion Post 446 immediately following the services at the funeral home. In lieu of flowers contributions in memory of Stanley may be made to the funeral home.  Please visit Stanley's online memorial at www.saloom-rega.com to sign the condolence guestbook.  Richard Rega, funeral director.
To order memorial trees or send flowers to the family in memory of Stanley E. Brown, please visit our flower store.